The Most Hidden Object

I've played through some pretty terrible Hidden Object Games - the problem with being an arbiter of quality is that you don't get to only play the good things. In all of those terrible games, with objects so small as to be nearly invisible, or essentially transparent, there was never a hidden object as unfair as this one, from a little game called 'Haunted Hotel: Charles Dexter Ward'.

Please take a look at this screenshot and attempt to find the cigar. 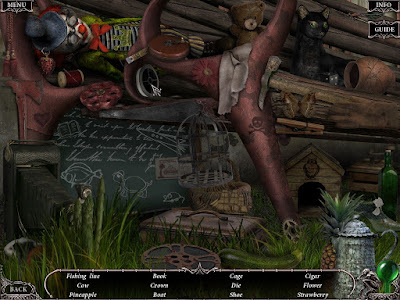 No luck? Okay, I'll zoom in on the section of the screen where it's located. Try again. 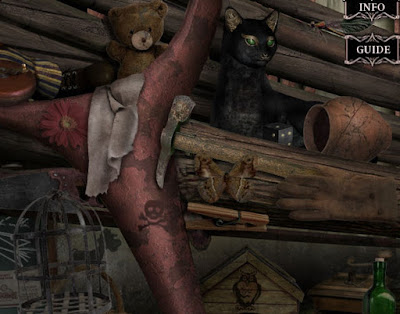 Did you get it? Good - if not, I understand, as I had no idea where it was.

Here's the important thing to remember - the cigar is functionally the same colour as the wall. The only thing keeping it from looking exactly like part of the wall is the presence of a red cigar band. Or at least, that should have been keeping it from looking like the wall, except the developers went and pasted part of the UI over the cigar band. 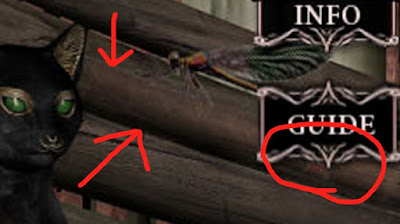 Damn it, Charles Dexter Ward developers. Why would you do something like that?
Posted by The Hidden Object Guru at 00:45