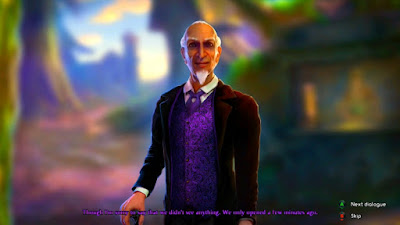 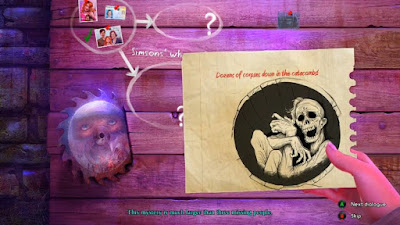 A review copy of this game was provided by the developer!
Posted by The Hidden Object Guru at 00:10